Bob Packard
"Laughter should dimple the cheek, not furrow the brow."
Richard Palmer
"Let the farmer forever be honored in his calling."
Nancy (Patterson) Hennessey
"Gentle ways are best."
I grew up in Sterling, and lived in Worcester for about five years when my husband and I first married. In 1975 we moved to Rutland, where we still live.

In the late 1970’s I spent a number of years as a “Big Sister” in Big Brothers/Big Sisters of Worcester County, including doing a radio interview for WTAG with my little sister. Even though the initial commitment to the program was one year, she and I remain friends and still keep in touch. She has a family of her own.

While working full time, I attended Quinsigamond Community College on a part-time basis, and graduated with an Associate’s Degree in Administrative Office Management. The majority of my working career was in the medical field in secretarial, administrative assistant, and residency coordinator positions.

I am now retired, and enjoy family, genealogy, reading, bicycling, and traveling. 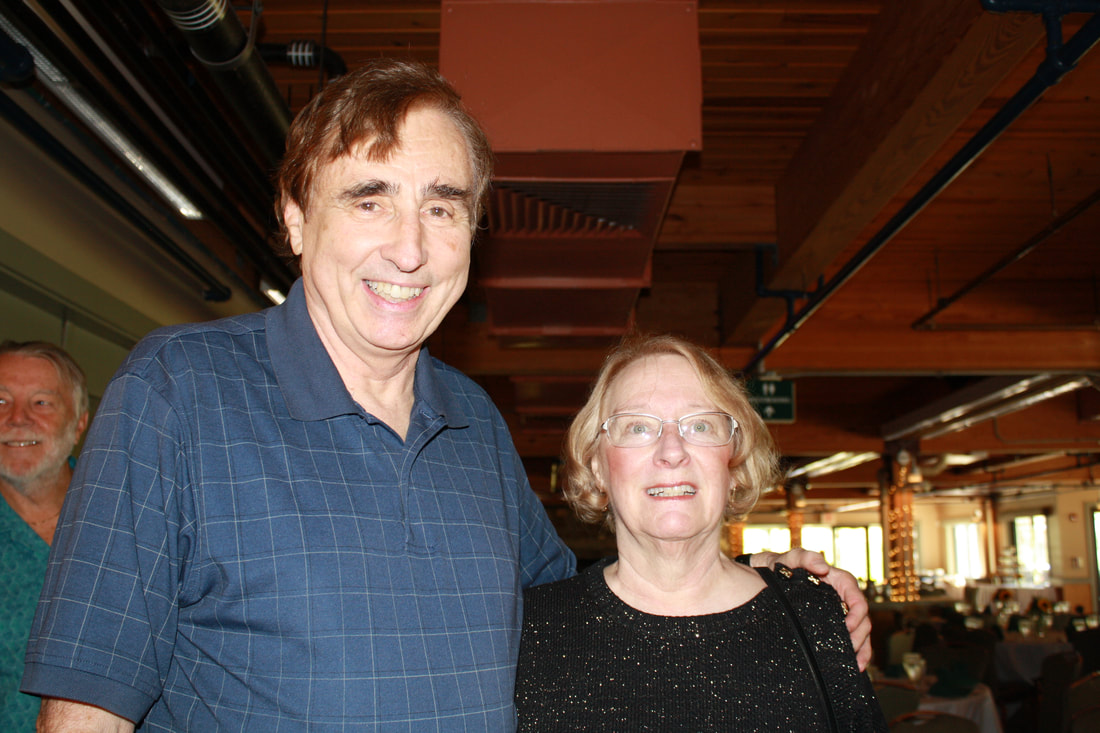 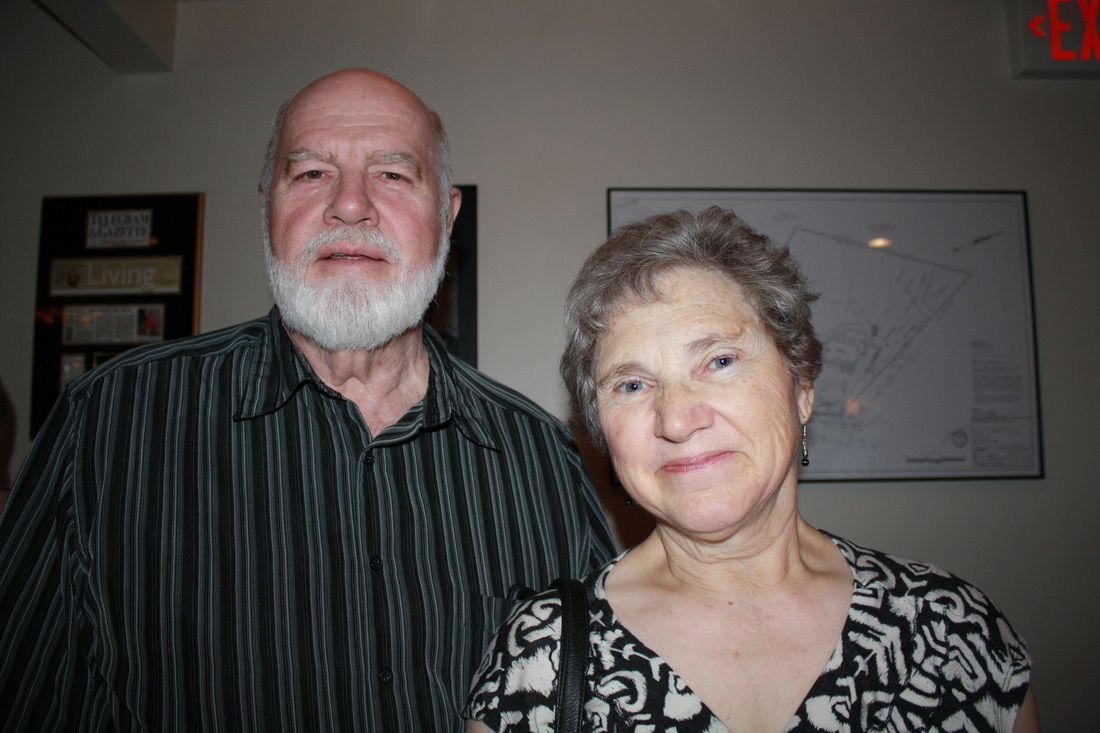 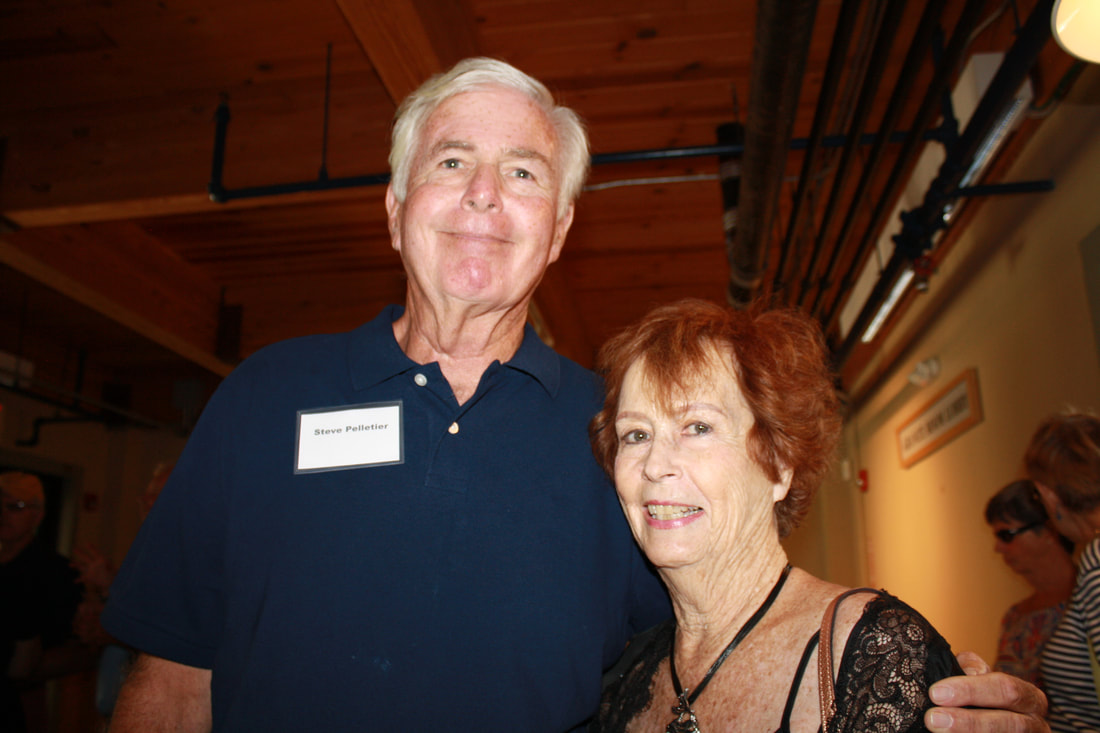 Steve Pelletier and wife at the Birthday Bash - August 20, 2017
Fred Perrone
"If he is not joining in the fun, he's making it." 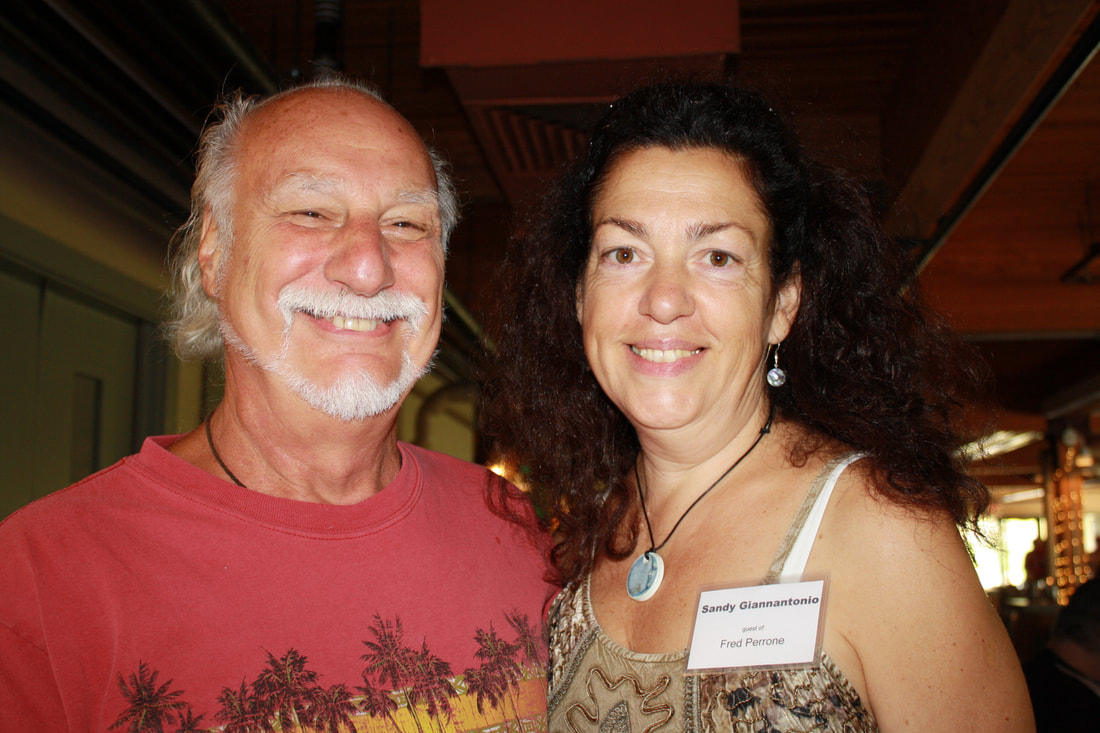 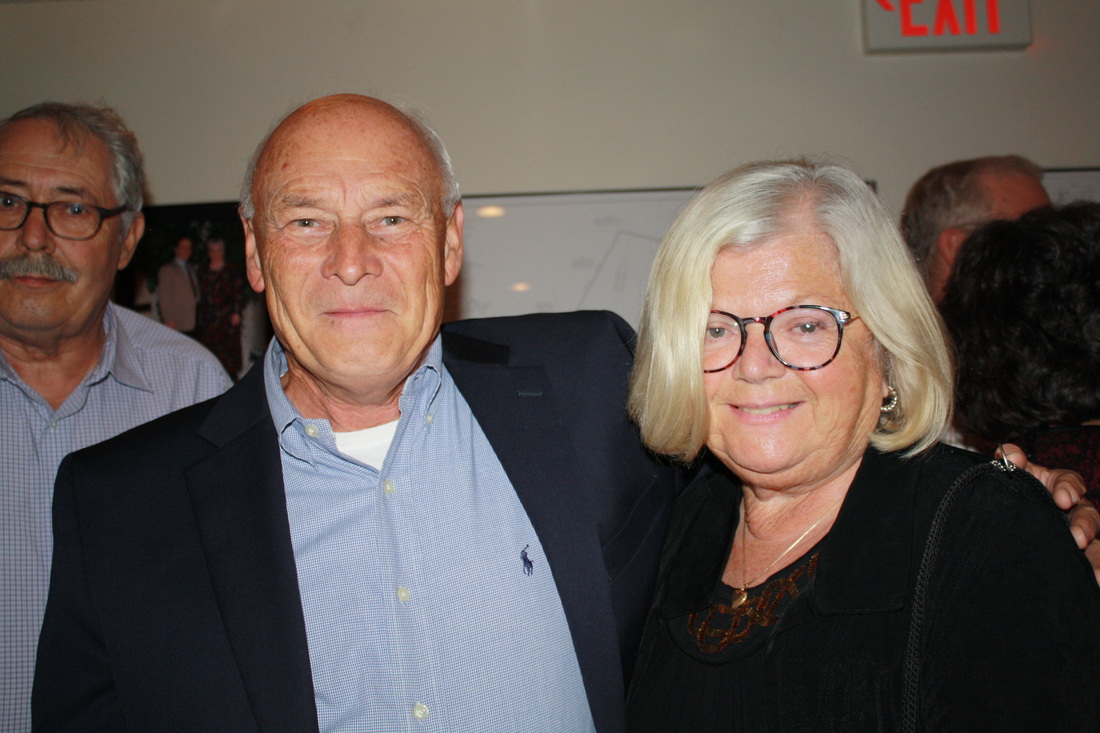 Chip and Norma Pettis at the reunion.
Jacqui Pratt
"If knowledge be the mark, to know thee shall suffice."
Katharine Price
"Let your countenance be pleasant, but in serious matters, somewhat grave."
Ann (Prouty) Kokernak "Everything that is beautiful, is lovable." 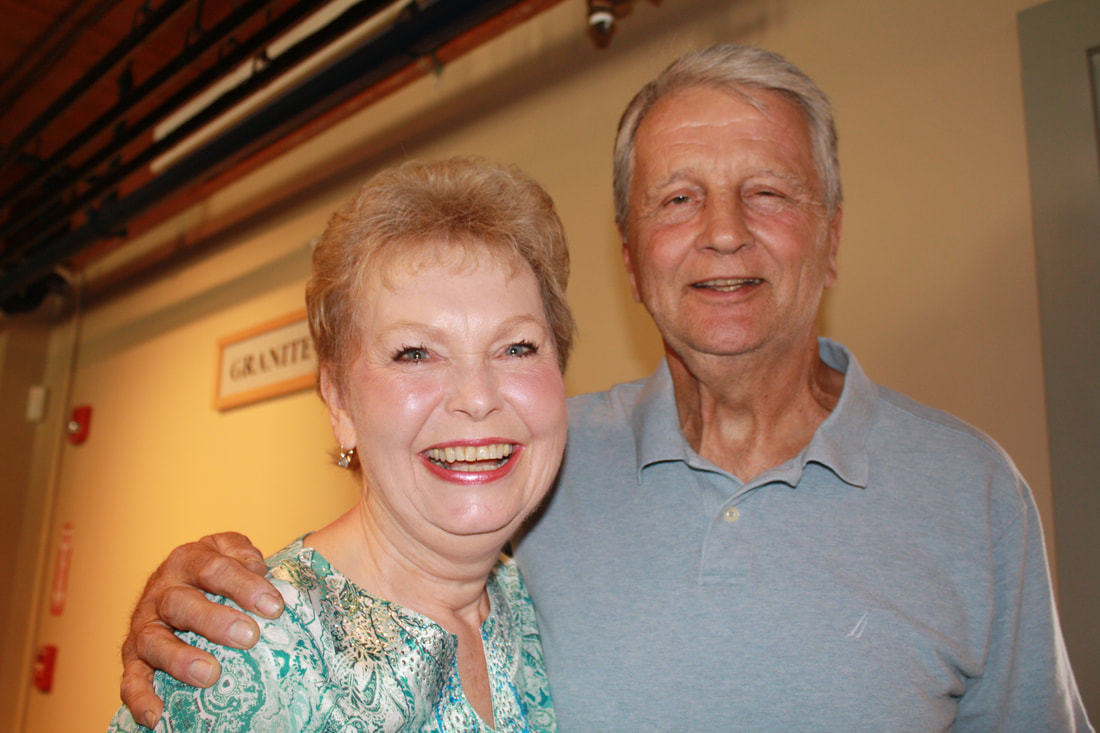 Ann and Gerry Kokemak at the Birthday Bash - August 20, 2017
Powered by